Question regarding a development stack 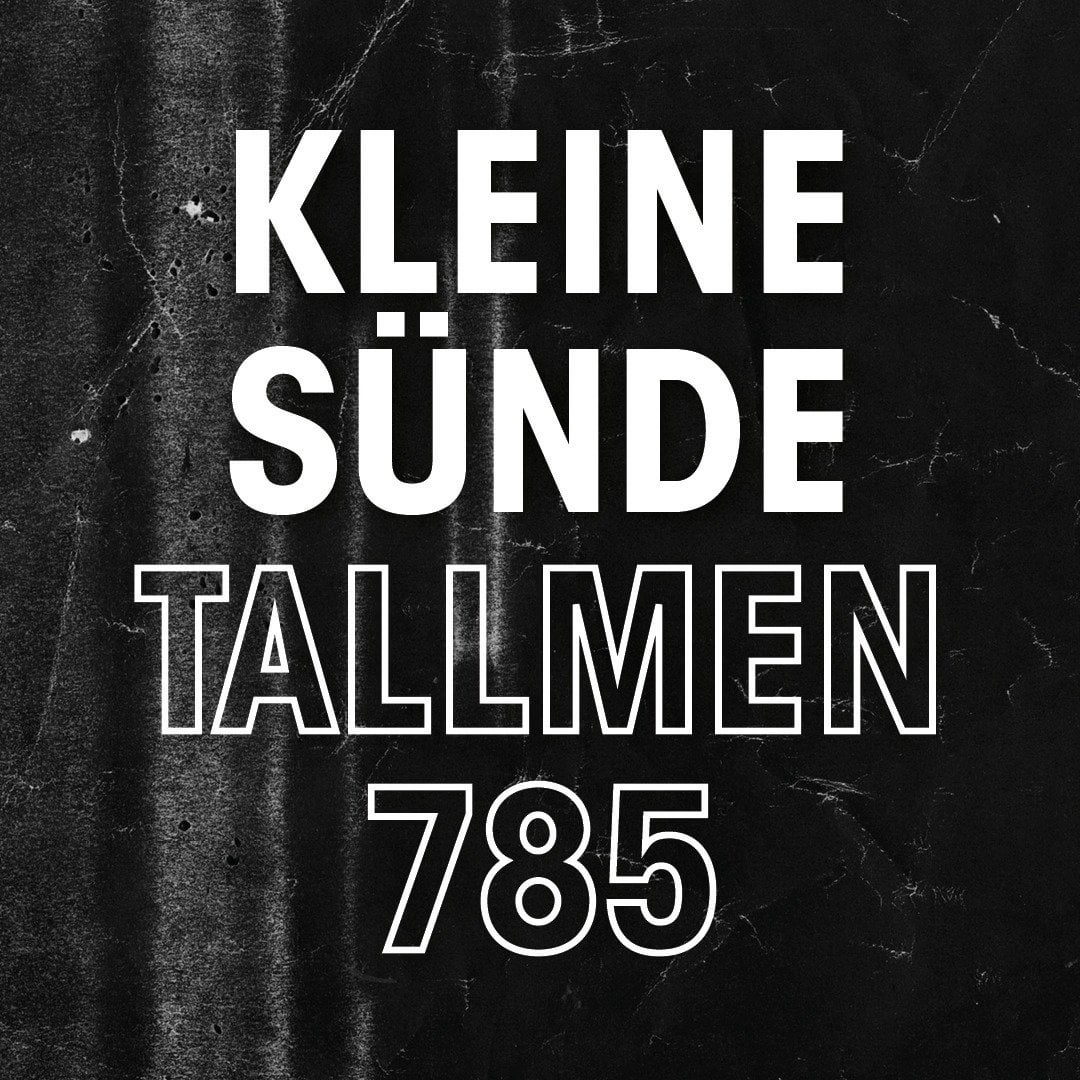 I want to thinker a bit with web development in my free time and I have some questions.

First, let me present you my background. I have a bachelor’s degree in IT and I worked on some web project during my studies. We mainly used NodeJS and returned HTML from it, we didn’t use a front-end framework at the time. Besides I worked on the backend of those apps and never had to do deployment or more « technical » stuff.

Then come my work, I worked as a software developer in a company that used React and Firebase and in another that used Django and VueJS. In neither of those companies, I had the responsibility to make more technical stuff since I was an intern.

That’s why I want to spend sometimes learning new stuff. I wanted to ask you some questions before heading straight to work and feeling overwhelm by the amount of work.

Here is my plan: I want to build a simple application that displays parties organized by an association. The app will have an admin interface to create new events and manage artists. This is the website I’m copying: https://www.bearlinstation.com (I was in the association as a committee member)

Here is the stack I was evaluating:

Since I want to learn docker, I was thinking of wrapping everything in a docker-compose. I don’t have a testing strategy yet but I was thinking that I have enough to learn for now. Testing will come in a second phase if everything goes as planned.

Do you have some recommendation for an admin interface or it’s best to build it by hand? I found the admin made by Django Awesome and I was wondering if something similar existed for Node apps. I found Admin Bros but I’m not sure how efficient it is.

I don’t have an ORM and I think that this might be useful too. Do you recommend a given ORM? Is there an ORM that does a similar job as Django, where tables are created automatically?

Do you have any recommendation regarding my plan?

I know that the setup might seem a bit overkill for the needs I have, the goal is to learn stuff and it’s easier to do so if the project is rather simple. Besides I don’t have a plan for SSR for now, it will come later if the project is more advanced.

Thanks for you help!

The Use of Uppercase Sans Serif Typography in Modern Web Design
May 8, 2021
7 amazing websites that will help you improve your CSS skills
May 8, 2021
[Showoff Saturday] I made a set of CSS loaders with plain HTML & CSS
May 8, 2021
How To Organize Product-Related Assets And Collaborate Better
May 7, 2021
What Google’s New Page Experience Update Means for Images on Your Website
May 6, 2021
Should I pay someone for speeding up my website, or switch to elementor?
May 6, 2021
Go to Top